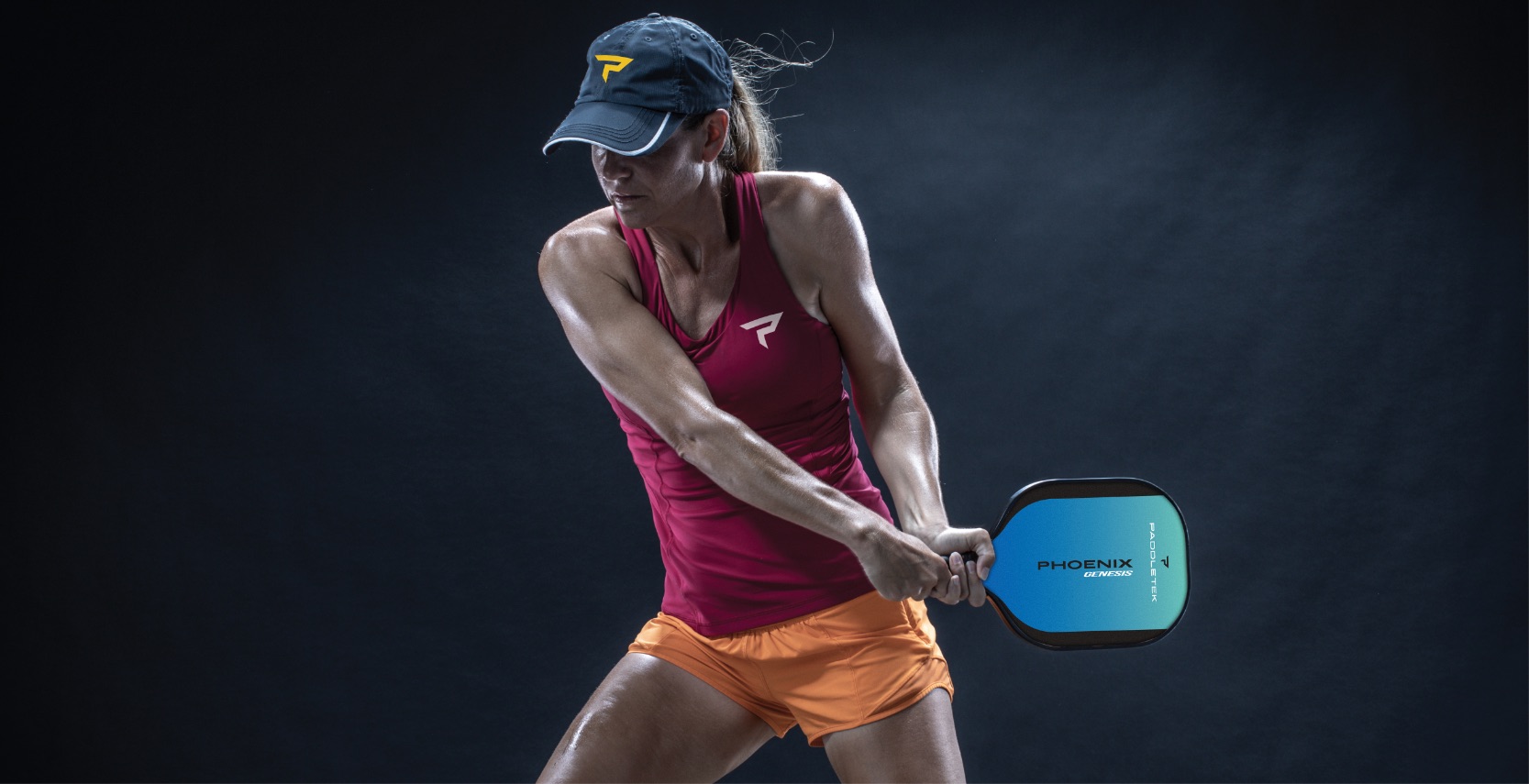 A lawyer by trade, Leigh is as fierce on the court as she is in the courtroom. She fell in love with pickleball alongside her daughter Anna Leigh after Hurricane Irma forced them to relocate to her parents’ home in Pennsylvania. After the storm, they moved back to Florida and have spent the years since making a splash the pickleball world. Leigh has racked up wins in some of the most important matches, including the 2019 Florida Grand Slam and US Open. Her aggressive playing style comes from the heart, and her contagious enthusiasm sets an example for aspiring pickleball players of all ages. 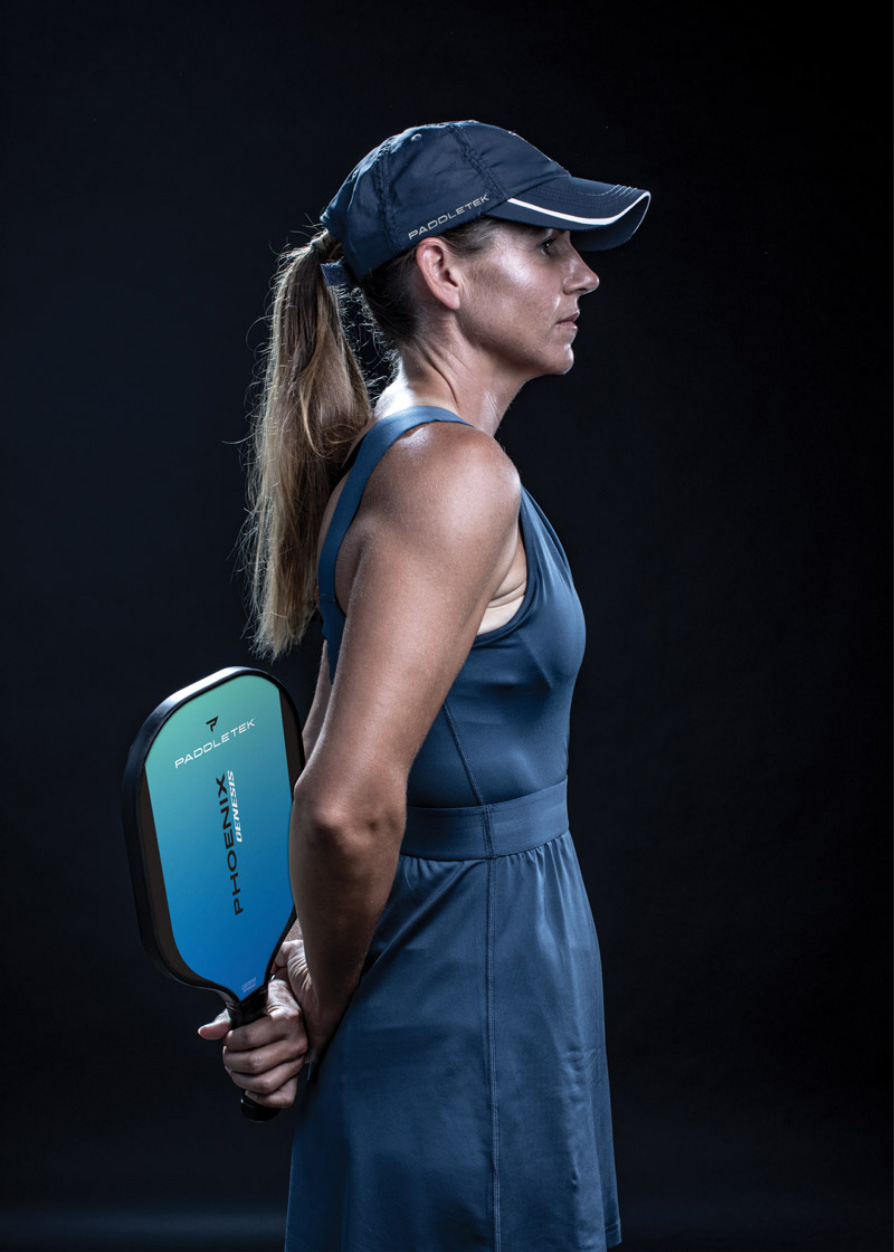 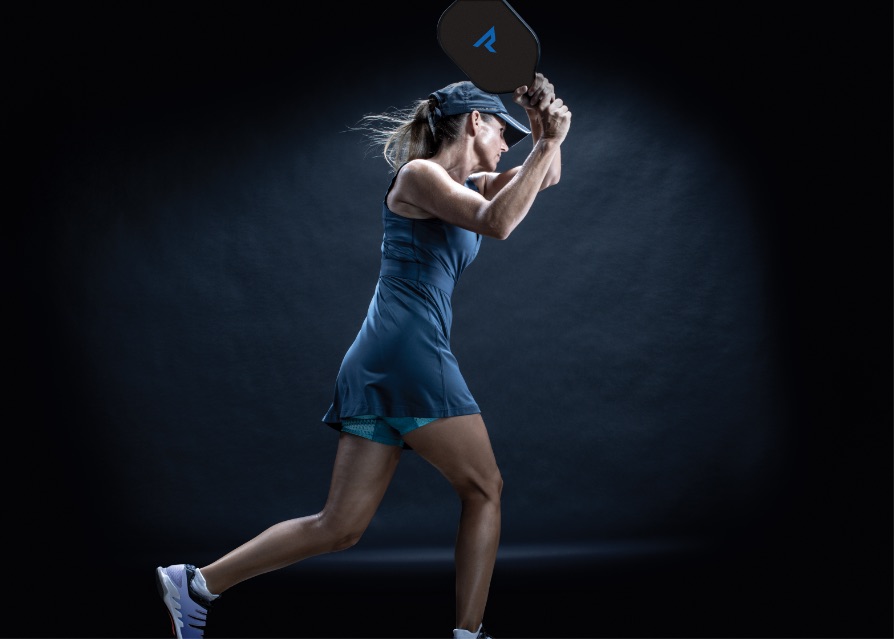 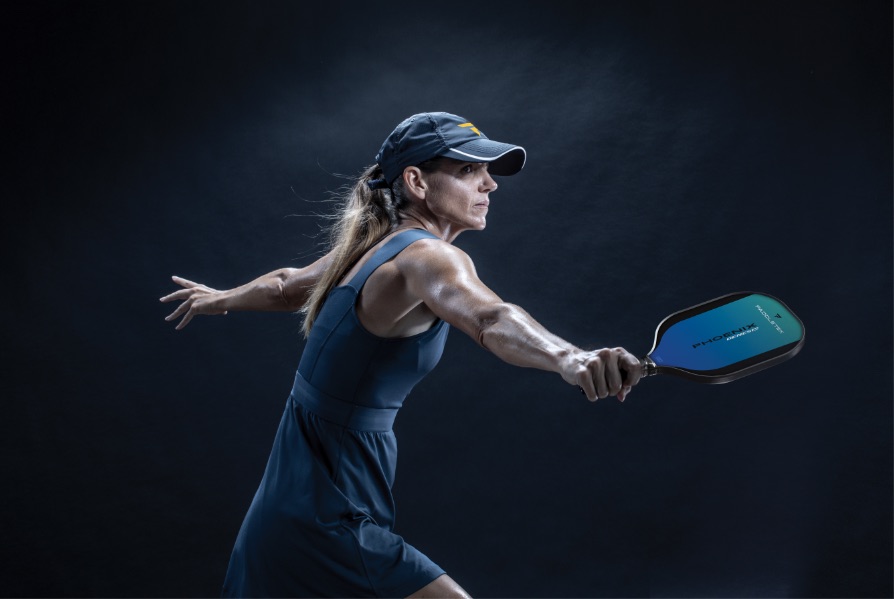 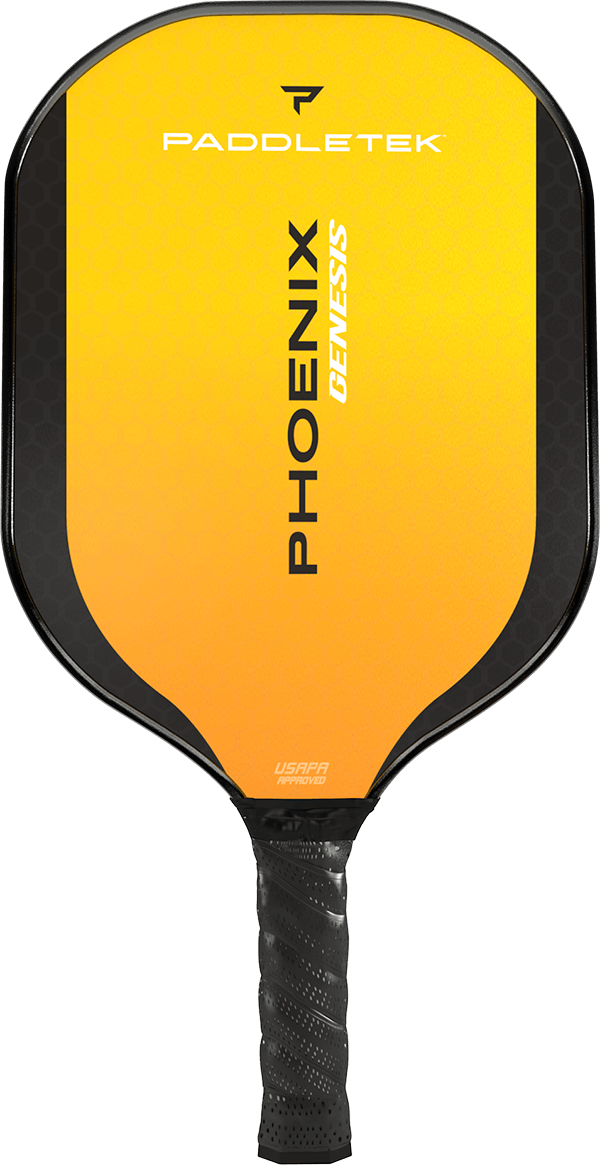 Leigh strikes the perfect balance between power and control with the classic Phoenix Genesis. Its lightweight design complements her speed and agility on the court, allowing her to dominate each match with quick reactions at the net.